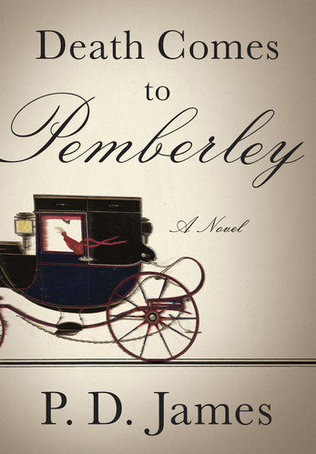 Ever since I picked up my first Nancy Drew mystery in the fifth grade, I have been a passionate devotee of the mystery novel. I roared through all 56 of the original hardcover Nancy Drew mysteries, followed immediately by the Trixie Belden series of teen mysteries which were so popular in the late 1970's.

In high school after getting my first job as a bookstore clerk at B. Dalton Booksellers, I discovered Mary Higgins Clark's Where Are the Children? and I was hooked. I distinctly remember staying up until three in the morning reading the deliciously creepy-crawly A Cry in the Night and finishing it during my first period Algebra II class, the paperback in my lap, my textbook on the desk.

I had a short-lived relationship with Stephen King while I was in college; Salem's Lot kept me from walking unaccompanied to or from the library after dark. I much preferred his short stories in Skeleton Key. 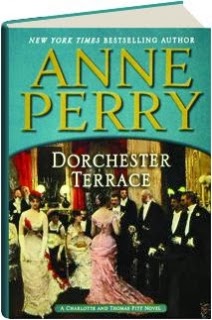 Of course, one cannot forget the incomparable Lord Peter Wimsey series by Dorothy Sayers which started in 1923 with Whose Body? and  ended with Lord Peter and Harriet Vane's rather exciting post-nuptials mystery Busman's Honeymoon in 1937. Spanning eleven novels and several short story collections, Lord Peter will always be my number one literary sleuth, but as Sayers is not a contemporary mystery writer, she's not part of the contemporary mystery author trifecta listed above,

(Although Jill Paton Walsh has done a lovely job in completing (with permission of Sayers' family) the unfinished Thrones and Dominions in 1998 and has since written A Presumption of Death (2002) based loosely on Sayers' The Wimsey Papers published during World War II in The Spectator, and The Attenbury Emeralds (2010). As I looked up Walsh's works today, I noticed that she has published a new Wimsey mystery, The Late Scholar (2014) which I just reserved from the library.)

While I knew that PD James was past ninety, I have been hoping for just one more Dalgliesh mystery despite her statement that The Private Patient (2008) was Dalgliesh's final mystery. Her last publication was a Jane Austen mystery entitled Death Comes to Pemberley which was made into a movie in Britain and was featured on PBS last month. With her death on November 27th, the long reign of her poet-detective Adam Dalgliesh, along with her other mysteries, is over...unless she has finished or nearly finished a final novel that we will learn about later.

The world of mystery readers will be in mourning for a long time as James (technically "The Right Honourable Baroness James of Holland Park") started her Dalgliesh mystery series in 1962 with Cover Her Face and finished the series of fourteen novels with The Private Patient in 2008. James also wrote two Cordelia Gray mysteries plus a few miscellaneous mysteries including Death Comes to Pemberley (2011).

So now my beloved living mystery author trifecta of Perry, Thompson, and James has been broken...although the recent continuation of the classic Lord Peter Wimsey series by Jill Paton Walsh has perhaps suggested a possible replacement. (As if anyone could possibly replace PD James....)

Now it's back to grading MLA research first drafts for me.... 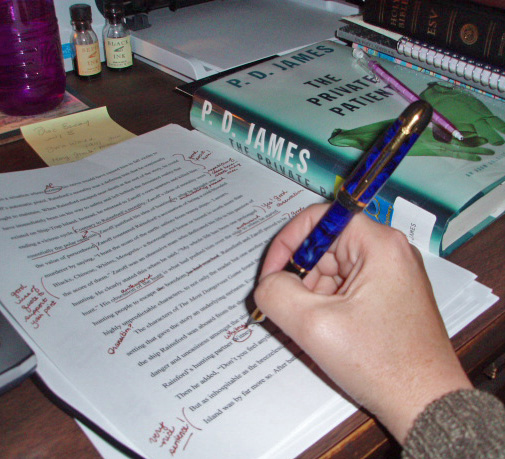 (Please note the title of the novel on my desk beside the stack of essays I'm grading back in 2010....)

Posted by Susanne Barrett at 12:54 PM No comments: Links to this post